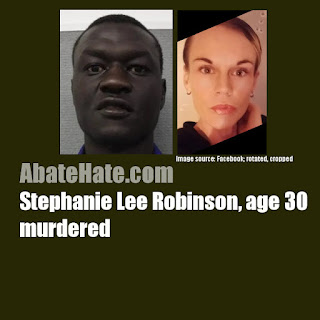 The crime occurred in Doubleview, a suburb of Perth, Australia. It was reported January 1, 2021.

Ms Robinson posted on Facebook she was in in a "complicated relationship" since November 2, 2020, with one male friend posting "you deserve better".

Officers were called to the shared home of Mr Thowath Pal and Ms Robinson just after 7am on Saturday after firefighters discovered the body inside and treated it as suspicious.

Ms Robinson's family has been notified of her death. She was not the mother of Mr Thowath Pal's two young children.

A resident claimed on social media to have seen the couple walking along Huntriss Road and Sackville Terrace the day before, "laughing happily" together before entering the flat.