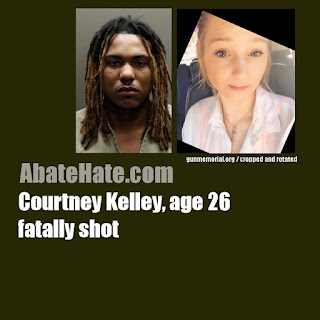 Facing charges is 25-year-old William Boyce, according to abc6onyourside.com. The report said, "Boyce killed 26-year-old Courtney Kelley by firing several shots into her home from the passenger seat of a vehicle as someone else drove it past."

Kelley was pronounced dead at the scene at 11:29 p.m. Investigators say Boyce and Kelley were involved in an argument earlier Wednesday. He was arrested after the vehicle Boyce fired shots from was spotted by patrol officers.