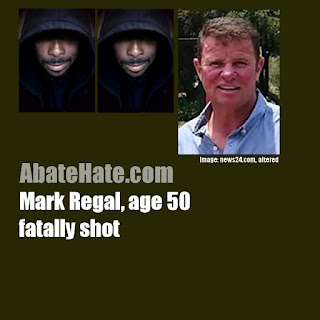 ABATEHATE.com -- Mark Regal, age 50, was fatally shot on his father's farm in South Africa. Reports say the victim was assaulted by two attackers, one of whom was fatally shot by Regal's wife. The other attacker fled on foot. 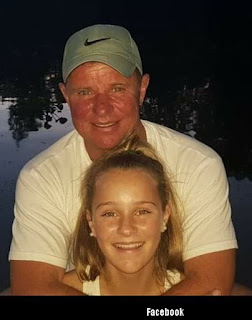 The victim leaves behind a wife and two children.

The son of a well known farmer of Odendaalsrus was shot and killed in a farm attack on Wednesday night 11 November, 2020. The farm, which is situated just outside the town, also has a guest house on it. Mark Regal was shot dead after he was attacked by at least two attackers. His wife managed to shoot one of the attackers dead.

Farmers and the Police reacted and searched for the other attacker who fled on foot.