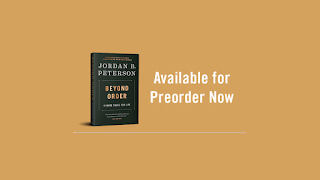 DAILYKENN.com -- Some employees at Penguin Random House Canada object to the company's plan to publish a new book by Jordan Peterson. The complaints lend insight into far-left tactics to control the flow of information and deny the public access to a broad spectrum of views.

Beyond Order: 12 More Rules for Life, Peterson's new book, is scheduled to be released in March, 2020.

The tactics include assaulting Peterson's reputation, suggesting harm, and crying.

It's a well-worn and tiresome yet surprisingly effective tactic: Vilify and marginalize the individual with whom you disagree. The standard fare includes accusing the victim of racism and other social justice offenses. In Peterson's case, the far-left is portraying him as "...an icon of hate speech and transphobia" and "an icon of white supremacy," according to a foxnews.com report. The accusations are, of course, unsubstantiated.

One employee accused Peterson of "radicalized their father," the report said. What the far-left considers radicalized, sane and sensible people would consider red-pilled.

No mention was made of the, perhaps, millions helped by Peterson's sane and centered approach to life.

Evoking emotional responses has long been a strategy used by the far-left to reform our thinking. The report said that some censorship advocates resorted to crying at a town-hall-style meeting of employees. The report did say if the meeting was impromptu, ad hoc, or sponsored by the company.

The company, so far, is remaining stoic in its determination to publish a spectrum of views. 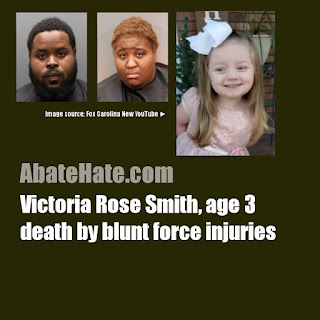 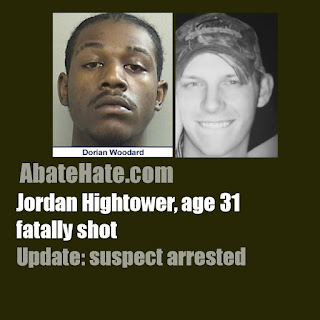 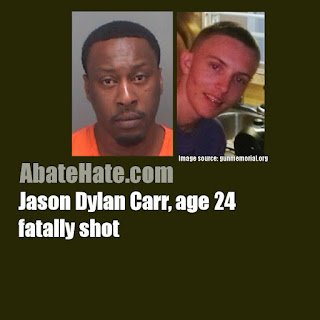 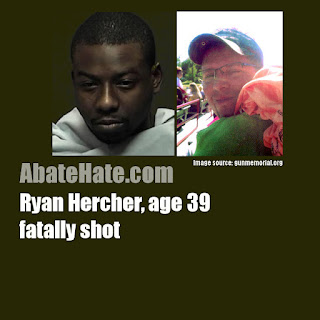 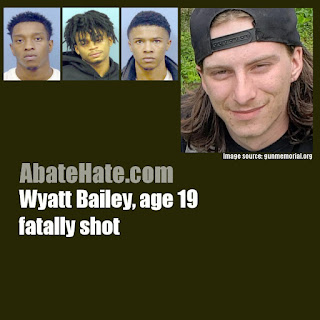 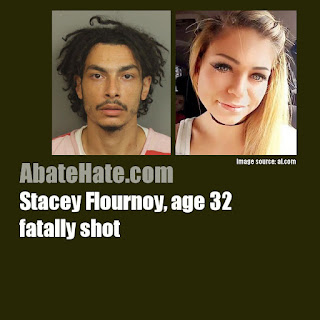 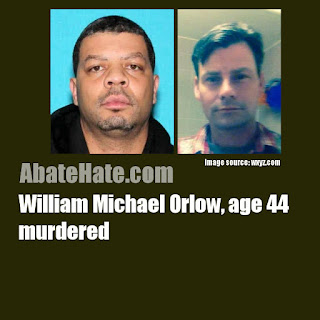