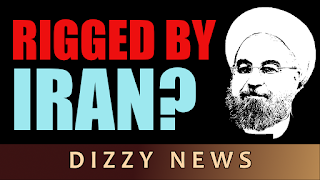 DAILYKENN.com --  Iran and China had access to Dominion Voting Systems data "and the ability to manipulate the results of our elections," according to thegatewaypundit.com. "There is a direct connection to Belgrade and Serbia," the report adds, with numerous Dominion employees in Serbia.

That information is based on a legal document presumed to have been filed in Michigan (the story wasn't clear, but the pdf document uses the identifiers mied, or Michigan Eastern District). It was also not clear who filed the document and when it was filed.

So we did a little digging and after we scratched the surface we found a document titled "Affidavit of Russell James Ramsland, Jr." Ramsland is identified in the affidavit as a resident of Dallas County, Texas who holds an MBA from Harvard University and a political science degree from Duke University. He has worked with NASA and MIT, the affidavit says.  He also claims to be a participant in the management team of globally engaged group of professionals called Allied Security Operations Group, LLC (ASOG). The group provides a range of security services with a particular emphasis on cybersecurity as well as cyber forensic analysts. 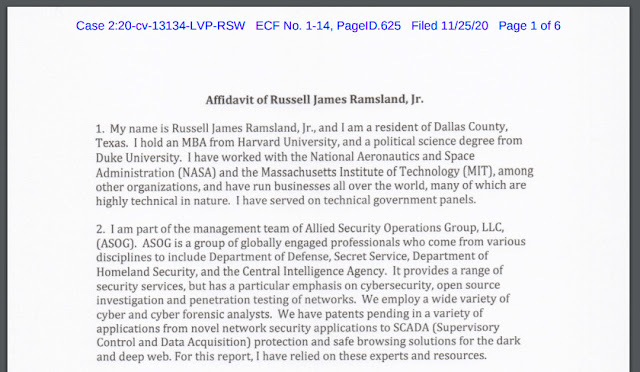 That report, a link to which will be posted below, goes on to explain how voter turnout in Michigan appears unrealistically high. For example, City of North Muskegon has a 781.91% turnout, Zeeland Charter Township had a 460.51% turnout, Grout Township had a 215.21% turnout, and so on. I'm assuming those percentages are relative to the expected turnout, not the number of elgible voters. 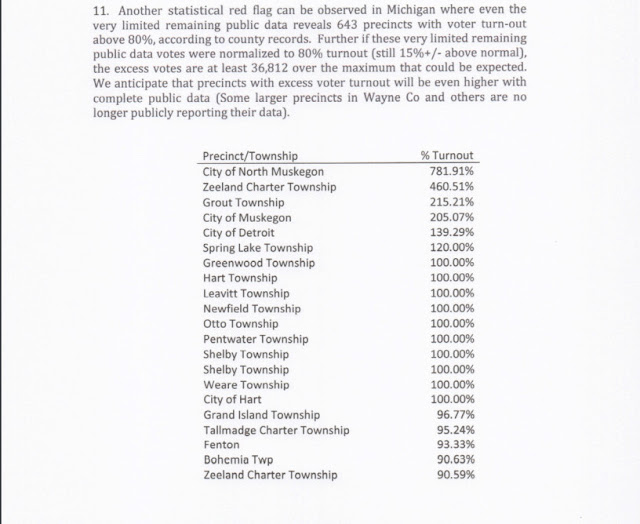 Page 16 of the a fore mentioned document identifies foreign actors that have or have had access to American elections "through the Dominion – Edison Research connection," the report said.

The court document refers to another, included, document titled "AA20-304A-Iranian_Advanced_Persistent_Threat_Identified_Obtaining_Voter_

Registration_Data_" that was authored by the Cybersecurity & Infrastructure Security Agency 9CISA) with a Product ID of AA20-304A on a specified date of October 30, 2020, CISA and the FBI reports that Iranian APT teams were seen using ACUTENIX, a website scanning software, to find vulnerabilities within Election company websites, confirmed to be used by the Iranian APT teams buy [sic] seized cloud storage..." 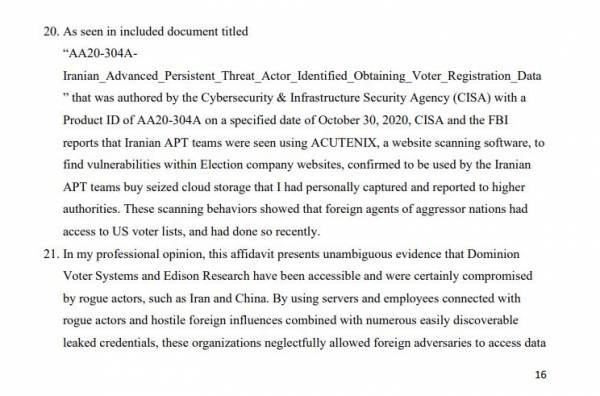 The document continues to report, "These scanning behaviors showed that foreign agents of aggressor nations had access to US voter lists, and had done so recently."

The next section of the document reveals,

"In my professional opinion, this affidavit presents unambiguous evidence that Dominion Voter Systems and Edison Research have been accessible and were certainly compromised by rogue actors, such as Iran and China. By using servers and employees connected with the rogue actors and hostile foreign influences combined with numerous easily discoverable leaked credentials, these organizations neglectuflly allowed foreign adversaries to access data."

According to thegatewaypundit.com, "However, as we persued (sic) the appendix further, we see that Iran and China are not the only entities with access to the Dominion data and the ability to manipulate the results of our elections.  There is a direct connection to Belgrade, Serbia and there are or were numerous Dominion employees in Serbia.But on page 8 we see Dominion – Edison has connections to domestic players.  One entity is Indivisible which was formerly Obama connected ACORN:"

The court document reads, under section 12, "A search of the indivisible.org network showed a subdomain which evidences the existence of scorecard software in use as part of the Indivisible (formerly ACORN) political group for Obama:" 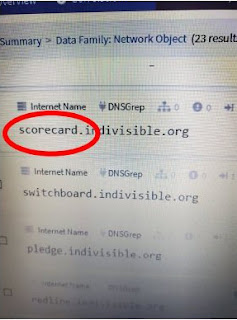 Then it includes an image as evidence. 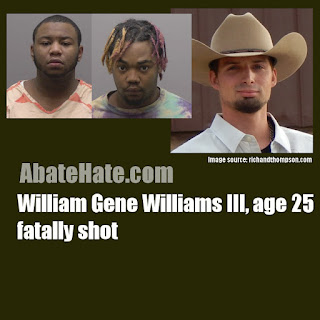 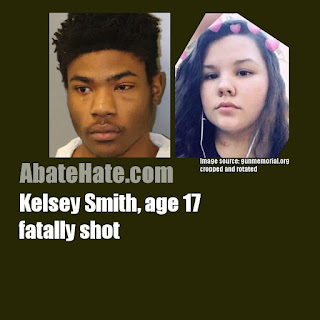 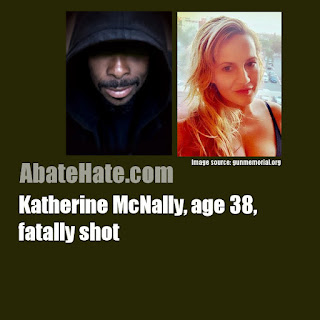 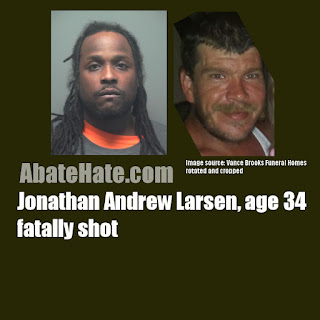 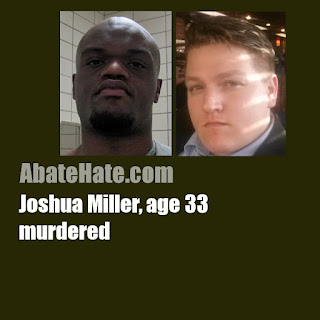 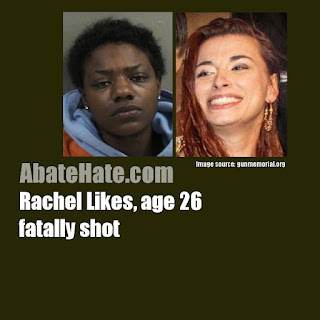