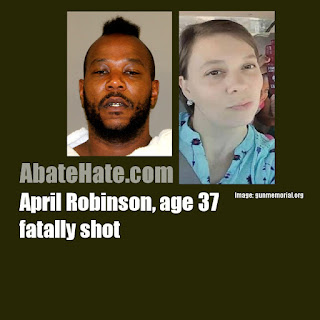 DAILYKENN.com --April Robinson, age 37, was allegedly shot to death by her estranged boyfriend. Arrested is Cory Washington, 39, who reports say called 911 after the shooting. 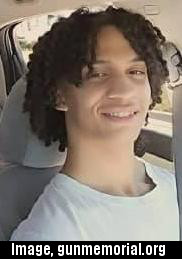 A Denton County man has been arrested in connection with the shooting death of his girlfriend and the woman's son.

The shooting occurred around 3 a.m. Wednesday in the 9200 block of Blackstone Drive in Providence Village.

Aubrey police arrested Cory Washington, 39, after they say he called 911 to report that he killed 37-year-old April Robinson.

When police arrived at the scene, Washington exited the house and surrendered to officers. Authorities said Washington lived in the house with Robinson and her 18-year-old son, Donavan Fielder.

Police said they located April's body in the front yard of a neighbor’s house and Donavan's body was located inside the family’s home. Both victims had suffered multiple gunshot wounds, according to authorities.