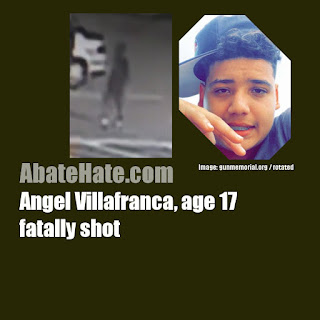 DAILYKENN.com -- Angel Villafranca, 17, was fatally shot in Brandenton, Florida. Police have arrest two unnamed 14-year-old suspects. A surveillance video suggests the suspects are hoodie-wearing male teens. That, in conjunction with the site of the crime — 1800 Block of MLK Ave E — suggests the suspects' profile beyond age and gender. 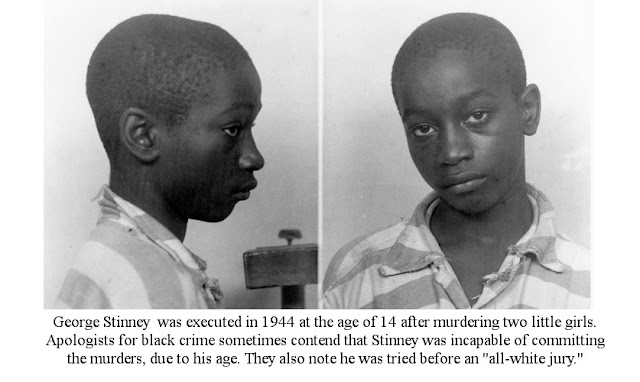 A psychologist was asked how children could commit murder. The psychologist noted that children don't take into account their consequences of their actions. "Their ability to think ahead and really think about consequences can be limited," Wendy Rice of Rice Psychology said in a video interview with.fox13news.com.

• Some effectively remain "children" their entire lives with IQs hovering around 70, the threshold for mental retardation.

Excerpted from mysuncoast.com ▼ By Jessika Ward

Bradenton police say a man was found dead in the late afternoon Tuesday at the Treesdale Apartment Complex located at 1818 MLK Avenue.

Officers responded to the 1800 Block of MLK Ave E for a report of a subject found in a vehicle. Once on the scene, they found 17-year-old Angel Villafranca of Bradenton, deceased in his car.

“There’s no excuse to take the life of a 17-year-old who had so much ahead of him," said Christopher Darlington, a parent whose son was best friends with Angel. "I have so much rage, anger sadness, everything running through my body because this kid was a one of a kind, the kindest soul you would ever meet. "He would give you the shirt off of his back”

Two 14 year-old males have been arrested and charged with 2nd Degree Murder. A $3000 reward is being offered for more information.