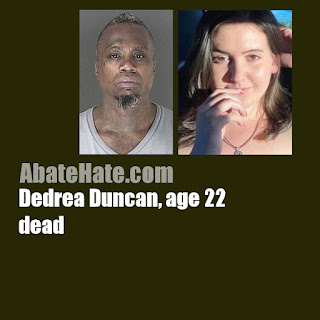 Police have rule the former student's death a homicide, but failed to provide specifics.

Duncan's body was found early July 31 after a caller reported seeing her body along the roadway, according to the release.

Judy Bartlett, Duncan's mother, called her daughter "the light of my heart," in an interview with Gazette news partner KKTV.

“Whenever I was down, I was calling her for her to pick me up. And she would do the same thing with me," Bartlett said in the interview.

Duncan was a former student at the University of Colorado Colorado Springs, a spokesman for the school confirmed. She enrolled in classes during the fall semesters of 2017 and 2018, but had not graduated.

The Sheriff's Office did not release additional information about Duncan's death, an Walker's arrest affidavit was sealed.