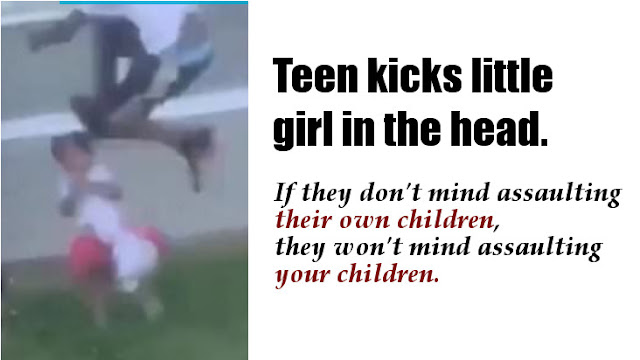 DAILYKENN.com --A brutal beat down was captured on video the posted on social media.


Four teens attacked a 'pregnant' woman and kicked her young daughter in the head.

"The mother of the male teen defended his actions, claiming he didn't mean to kick the toddler in the head," according to dailymail.co.uk. 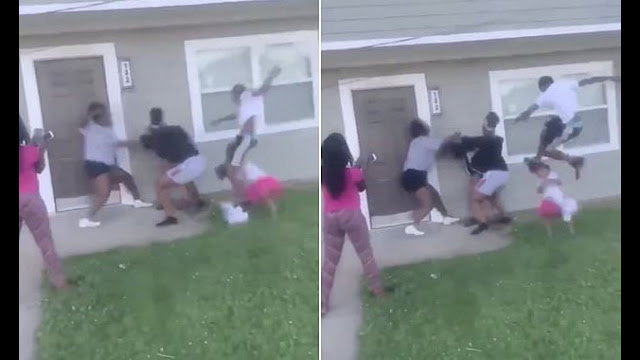 Such violence is common in urban areas, but has been hidden from white Americans who insulate themselves in suburban isolation.

However, due to the advent of the Internet,  the proliferation of video devices, and free-speech social media sites such as gab.ie and vk.com, the reality of urban violence is available and evident.

The attack occurred July 14, 2020 in Brooklyn, Illinois. Brooklyn is a suburb of St. Louis, Missouri that was taken over by Africans.

• In an effort to accomplish social justice, the far-left intends to force every community in the USA to include government housing projects. Such violence will be in your neighborhood.


Disturbing video has emerged showing four teens brutally beat a 'pregnant' woman and kick her young daughter in the head.

The brutal beat down took place on July 14 in Brooklyn, Illinois.

Footage of the confrontation emerged on Twitter and shows three female teens attacking a black woman wearing a black and white hoodie as she stood outside a home with her toddler daughter.

The three girls are seen punching her body, pushing her onto the ground and  viciously pulling her hair.

A male jumps into the fight and when he lands he kicks a toddler in the head, sending her spiraling towards the ground. 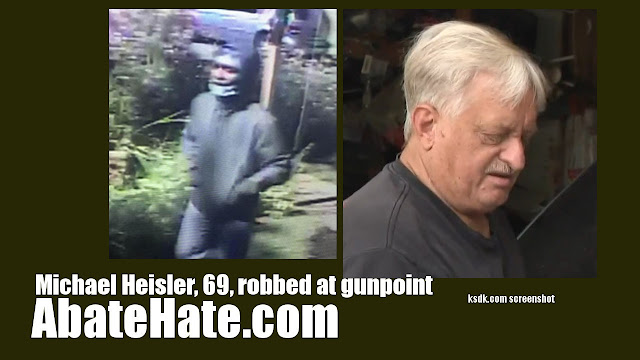 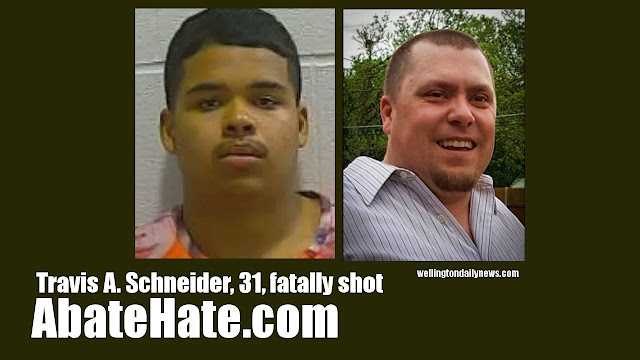 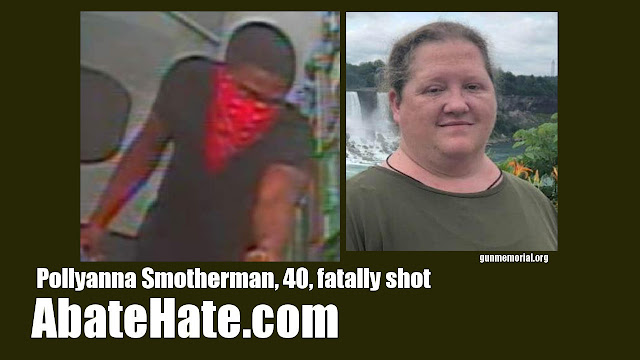 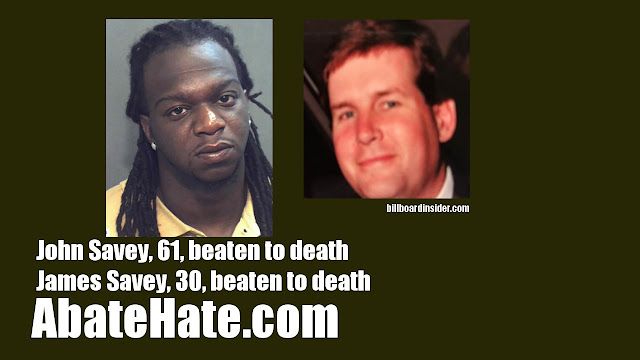 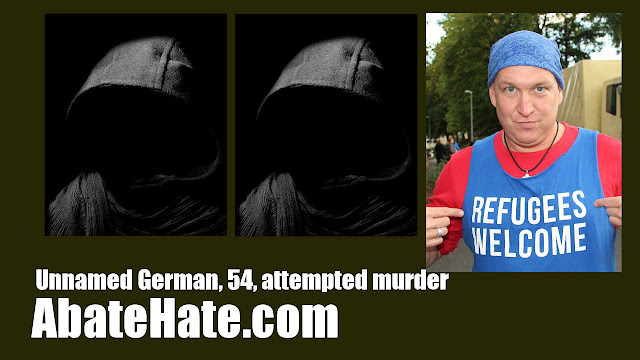 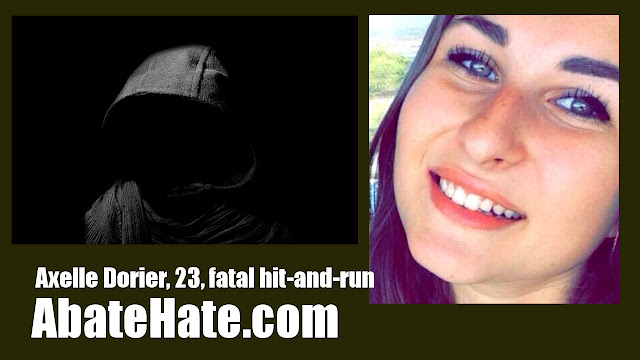 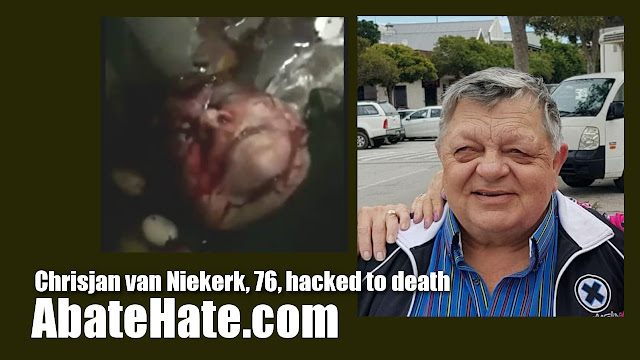 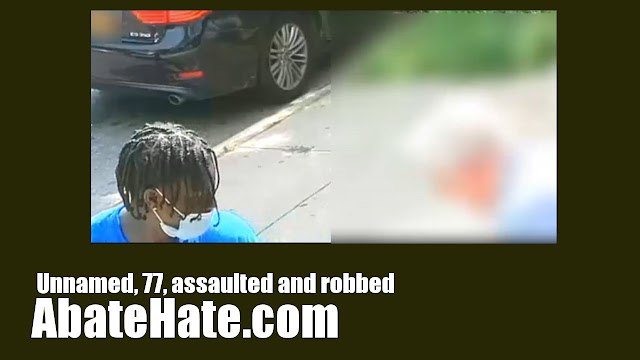 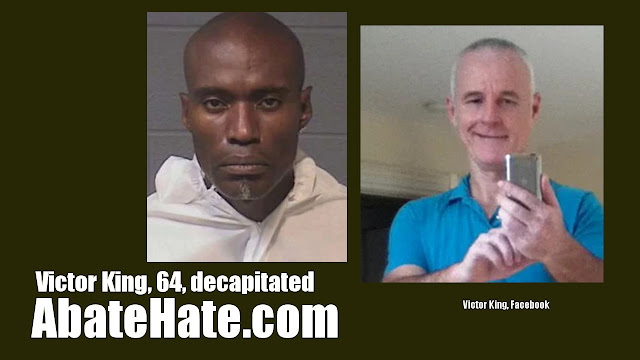 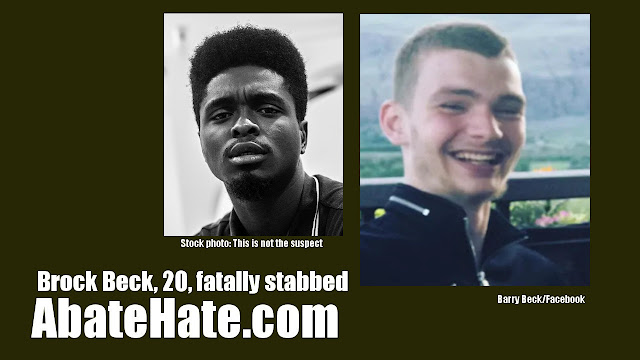 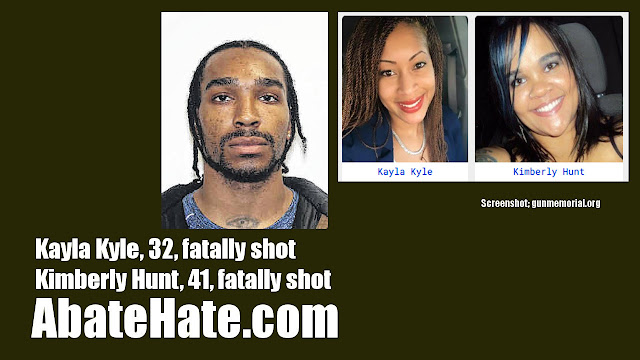 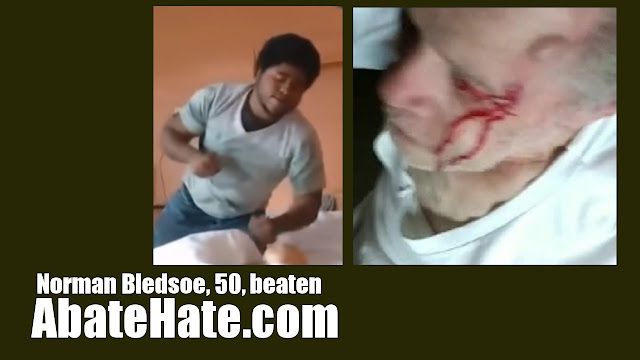 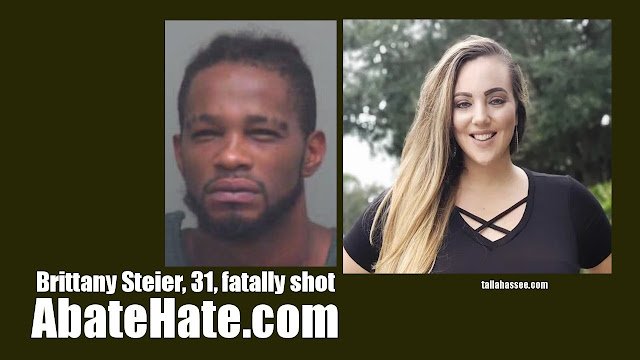 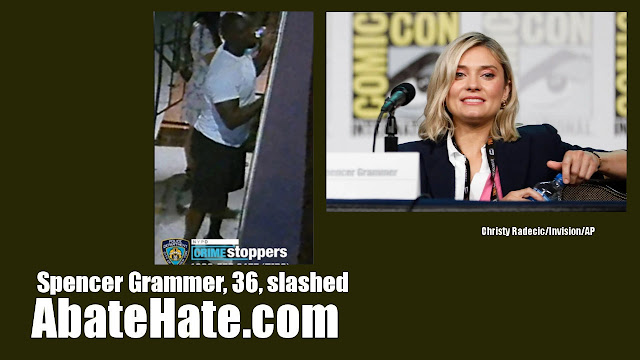 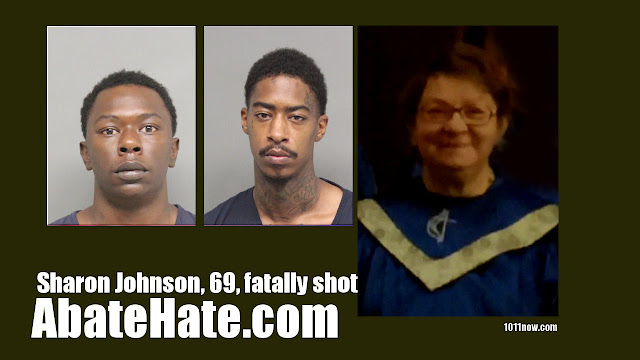 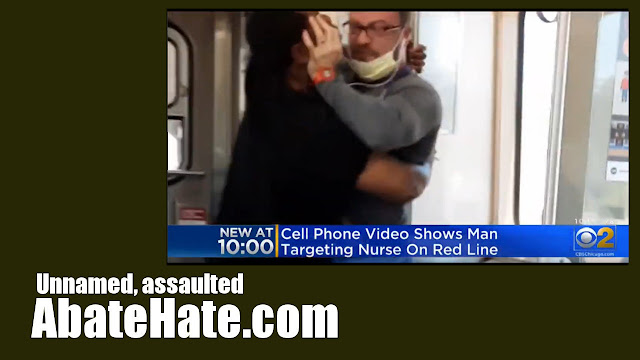 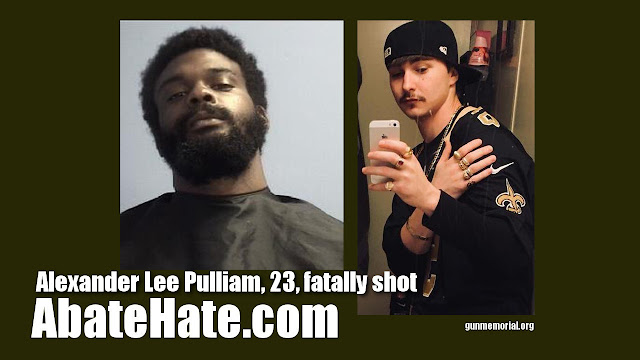 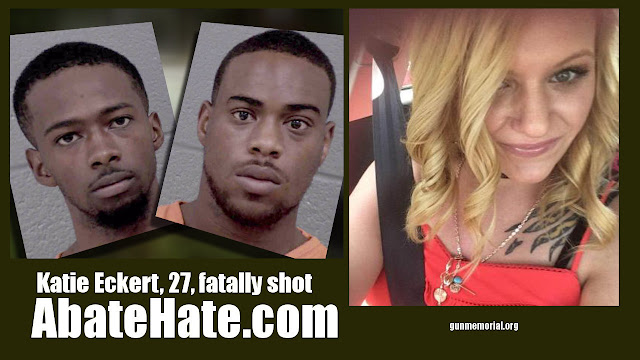 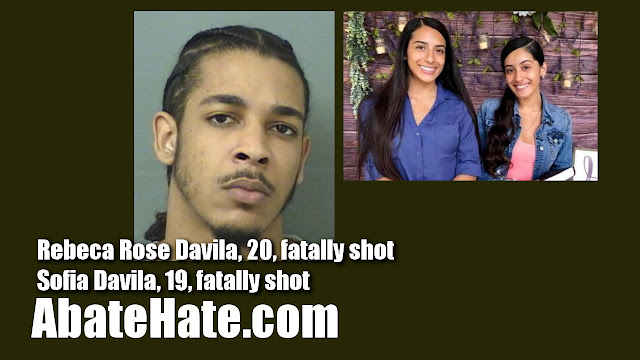 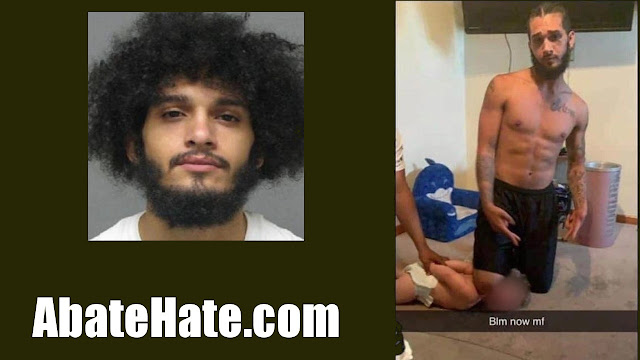 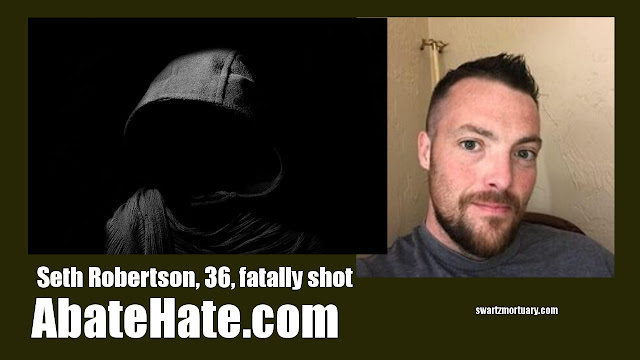 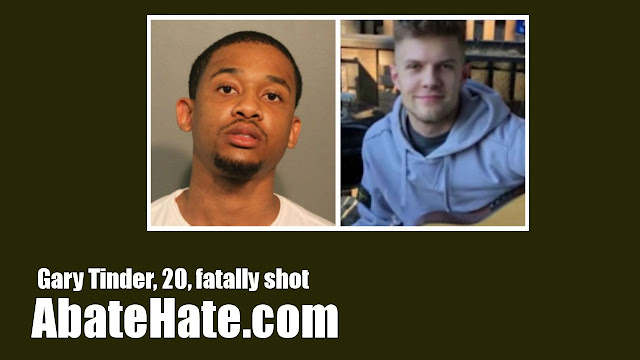