Acknowledging black-on-white murder is white racism?
What made that stupid decision?

Did these 3 lives matter? 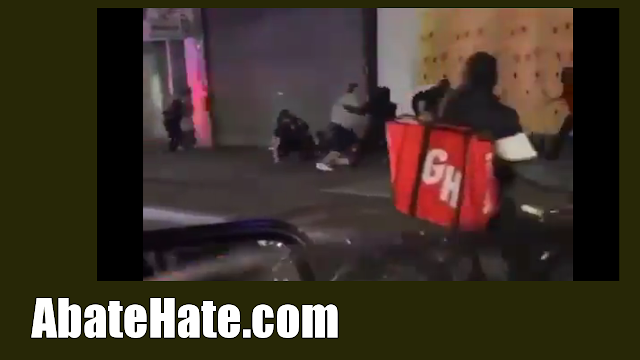 DAILYKENN.com -- A shocking video reveals a police officer being attacked by a mob in Bronx, New York.

News reports failed to mention the law enforcement officer was white and his attackers appear to be black.

Another man in shorts, who appears to be white, pushes one of the attackers back and is, himself, attacked.


NYPD Cop attacked in the Bronx. I guess the critics will now say he overreacted. NYPD Cops defend yourselves, you are alone! pic.twitter.com/424w5bZbC6
— SBA (@SBANYPD) June 2, 2020


An NYPD officer was attacked by several men in the Bronx Monday night as onlookers recording the struggle egged on the suspects.

The footage, which was tweeted by the city’s Sergeants Benevolent Association, shows two men forcefully toss an unknown object at an officer who’s on the ground struggling with somebody else.

After the second man attacks, the man tussling with the cop runs free, the video shows.

The officer, appearing dazed, gets up after the group flees and immediately draws his gun, but doesn’t appear to point it toward anyone in particular, according to the video.

During the attack, a man in the recording can be heard repeatedly yelling “F–k 12” — an anti-cop slang reference.

The incident occurred as police on Monday night struggled to contain roving gangs of young looters in Manhattan. 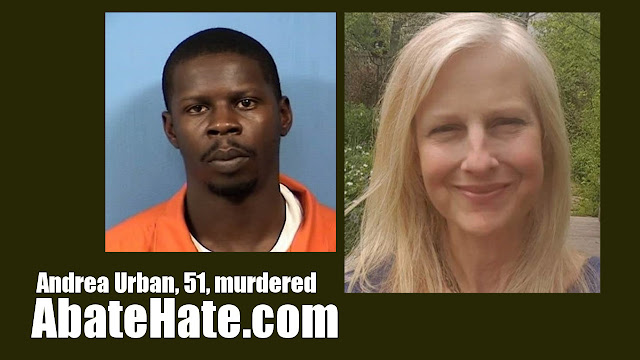 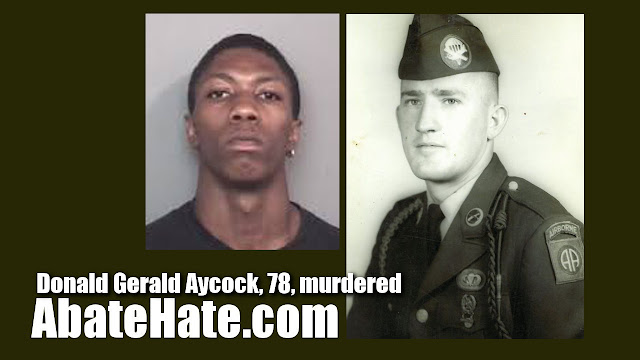 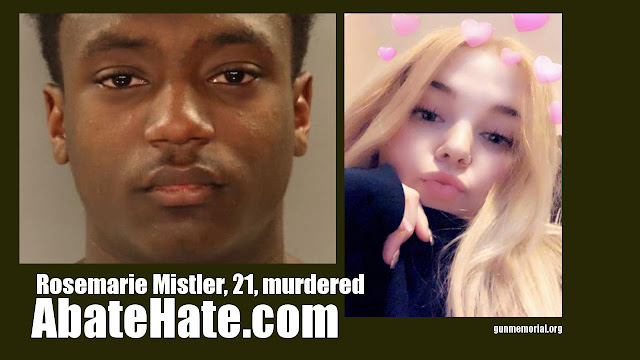 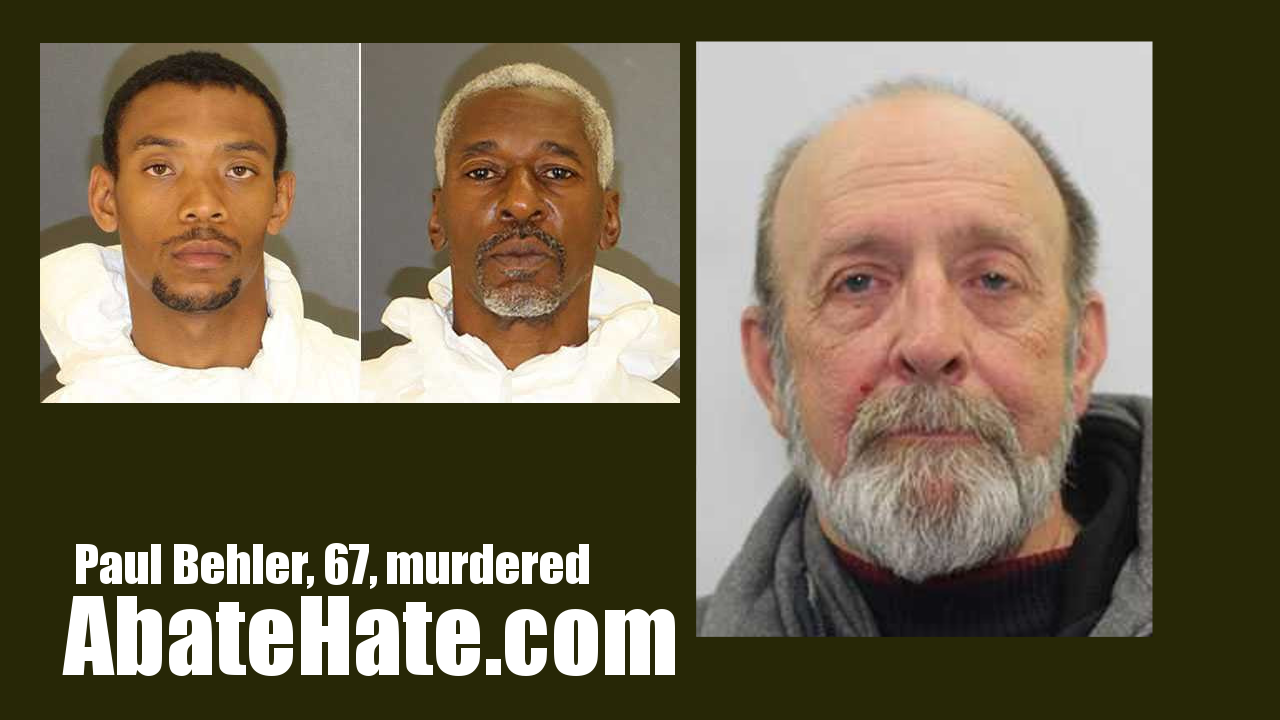 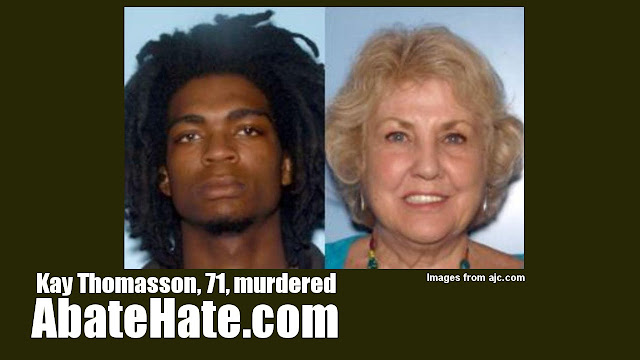 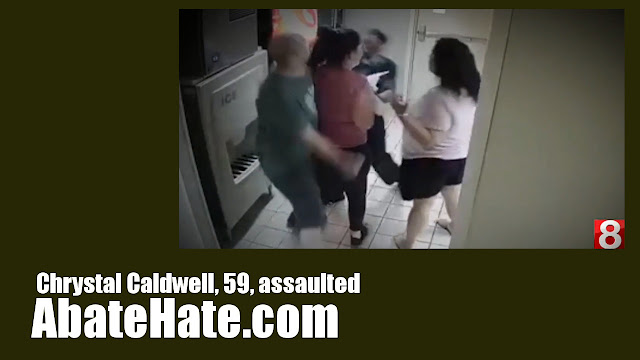 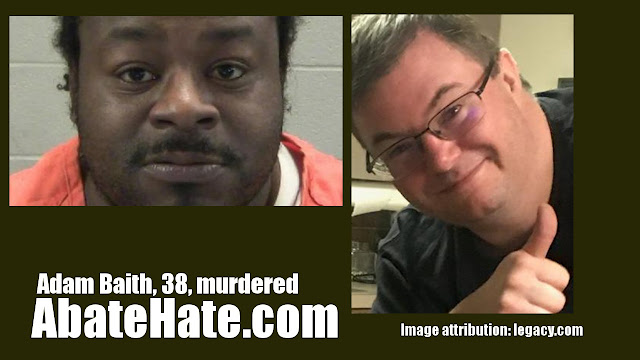 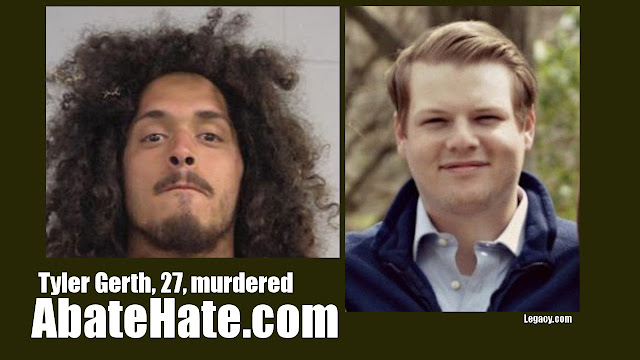 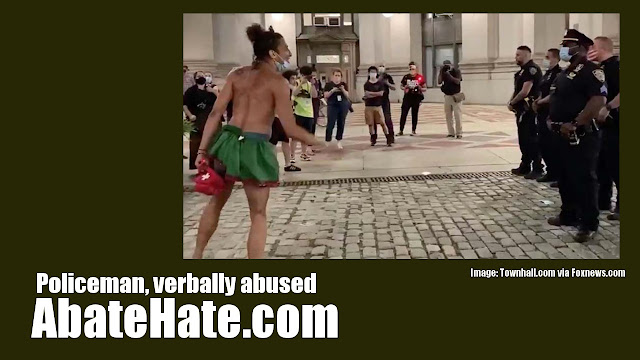 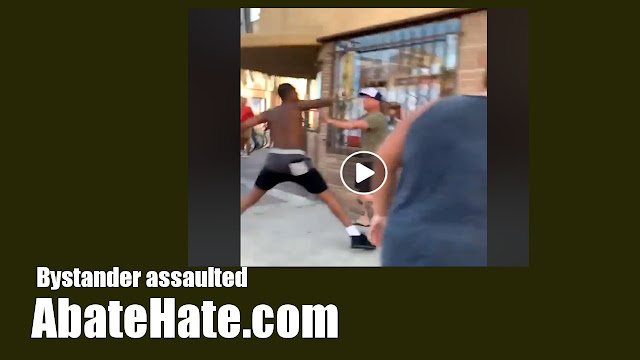