Home » »Unlabelled » Where on earth do people live the longest? Here's the answer...

Where on earth do people live the longest? Here's the answer... 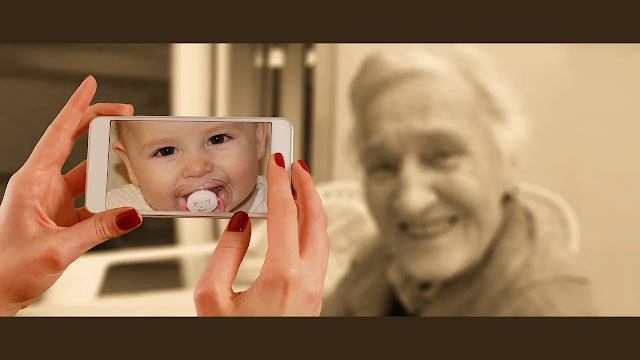 DAILYKENN.com -- They're called 'blue zones.' They are geographical regions where residents outlive the rest of us.

What makes these people live longer, healthier lives? The answer is found in two factors: lifestyle and diet.

In spite of California taking a hard-left turn in recent years, there are still hyper-conservative enclaves. One of those is Loma Linda. The city is known for it's substantial Seventh-Day Adventist population. And the religious sect is known for it's obsessive health-conscious lifestyle.

In short, Adventists tend to do things that make them healthy. They tend to avoid things that harm their health. Their lifestyles are rooted in a religious notion that their physical bodies and souls are essentially components of the same entity. Shorter still, to violate one's body — whether by commission or omission — is an affront to God.

The California Adventists' lifestyle formula was not produced in a conventional laboratory. Rather, it is the product of trial and error from a real-world laboratory. Then came Loma Linda University, which is owned and operated by the sect. According to the LA Times, it "has collected mountains of data from thousands of people over decades in the Adventist Health Studies."

LA Times: Why Loma Linda residents live longer than the rest of us: They treat the body like a temple▼


Studies have shown that Seventh-day Adventists, who have a broad range of ethnic backgrounds, live as much as a decade longer than the rest of us, which led to Loma Linda being identified as one of five longevity spots, called Blue Zones, on the planet and the only one in the United States.

“The Adventist experience is only 20% or 30% healthier than the average American,” says Dan Buettner, the founder of the Blue Zones organization and author of books about the phenomenon. “If you ask most Adventists who their friends are, 80 or 90% are other Adventists. ... You’re less likely to engage in risky behavior because of your religion and more likely to be cared for when you’re older.”

Loma Linda University, owned and operated by the Seventh-day Adventist Church, has collected mountains of data from thousands of people over decades in the Adventist Health Studies. Because the faith frowns on smoking, study participants provided a control group for studies on the effects of tobacco, for example. They showed that a 30-year-old Adventist man is likely to live more than seven years longer than the average white California man. For women, it was a 4.4-year difference. The differences were greater for vegetarian Adventists.

The studies have helped show the beneficial effects of nuts on heart disease, which was a bit of a surprise at the height of the low-fat craze. A study of church members published earlier this year found that vegetarians were 22% less likely than meat eaters to be diagnosed with colon or rectal cancers.

About 96,000 people have been enrolled in an ongoing study, and 26% of them are African American, a generally under-studied population, says Dr. Michael Orlich, who specializes in preventive medicine and is studying the effects of lifestyle on mortality at Loma Linda University Medical Center, part of the 110-year-old Loma Linda University Health System, which includes eight professional schools and six hospitals.


Excerpt from The Atlantic ▼

The Adventists are also notably resilient. "Some Adventists get personally offended if they get colon cancer or some other disease," says a doctor from the town.

These facts have led Buettner, a National Geographic Explorer, to label Loma Linda America's hot spot (or "blue zone") of health and longevity. Their physical health is not the only thing outpacing that of regular Americans. On measures of mental health and well-being, the Adventists also score much higher than the average American. 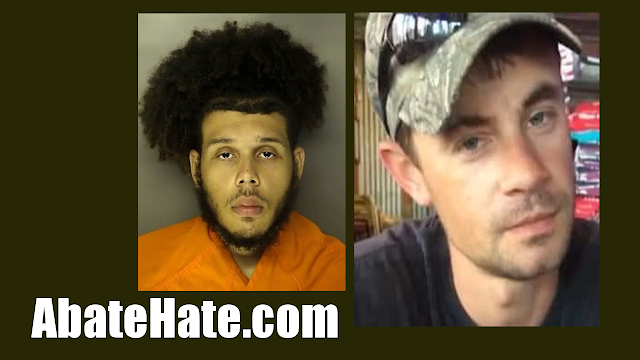 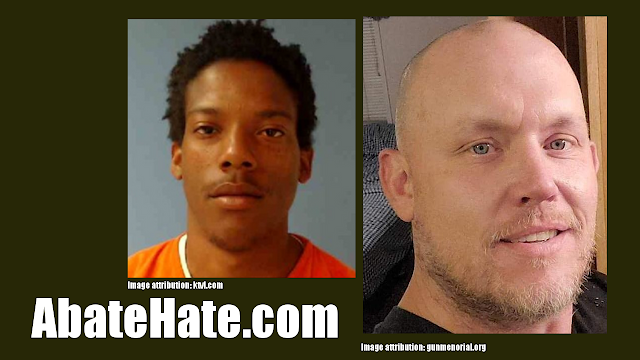 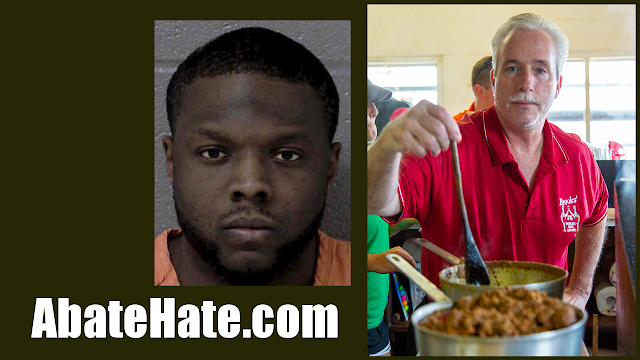 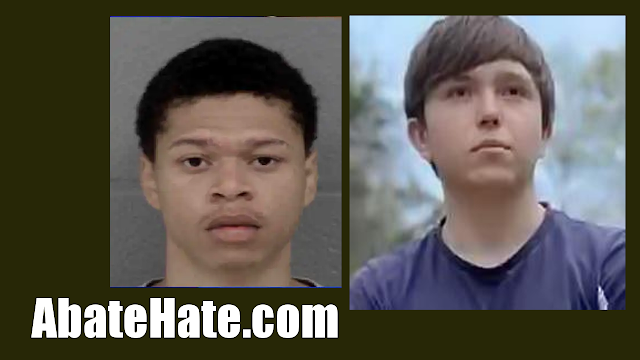 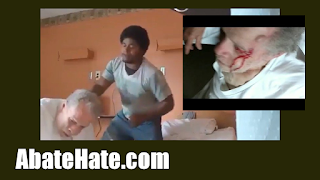 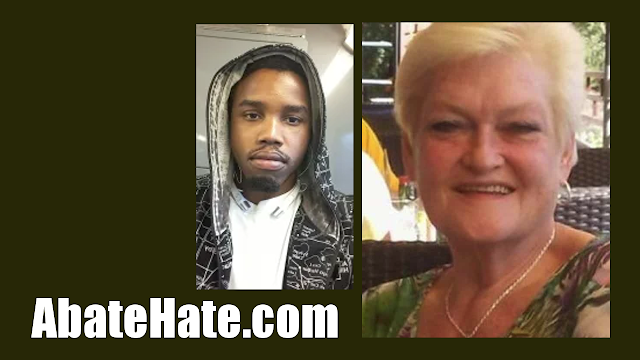 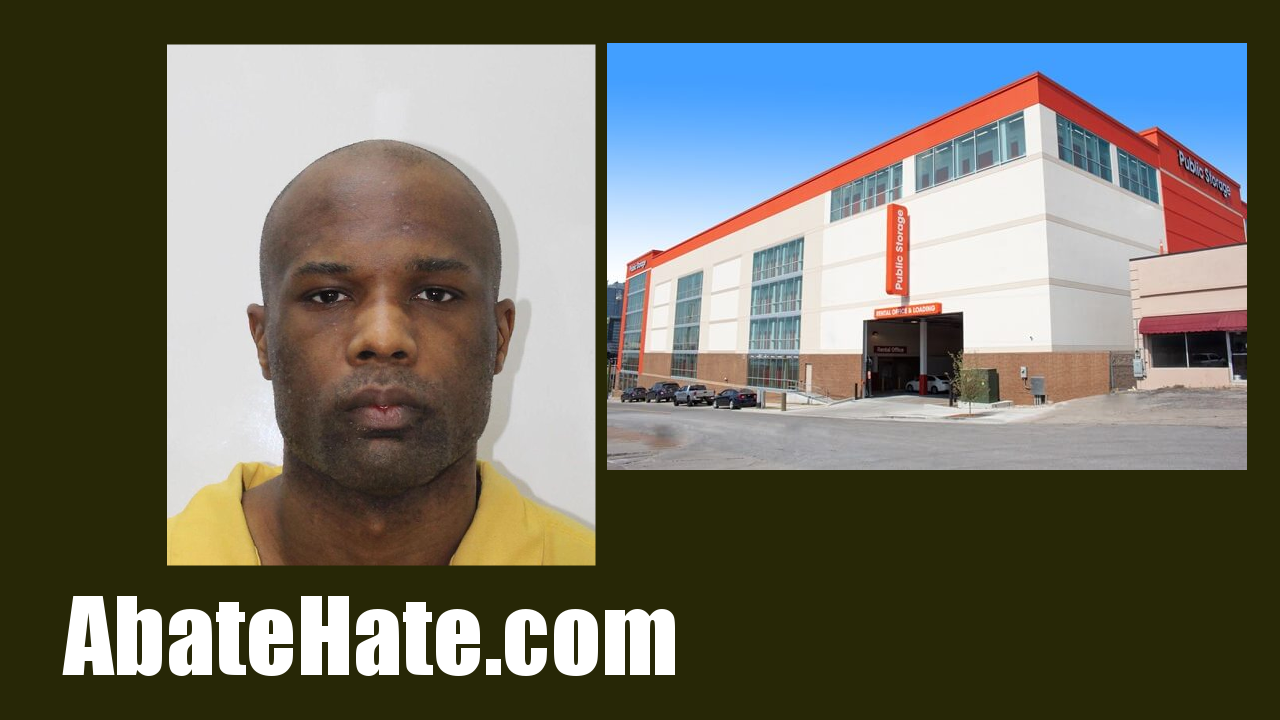 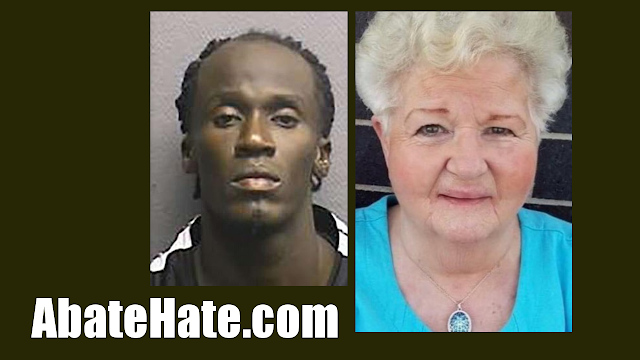 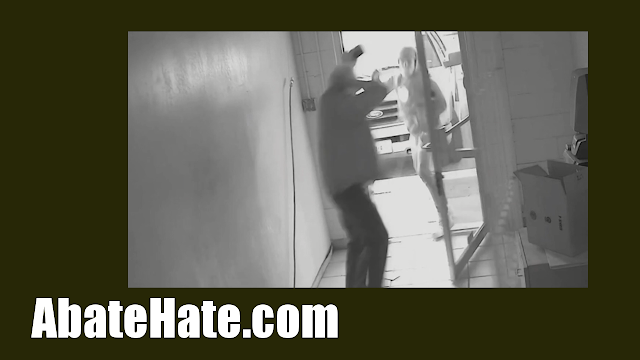 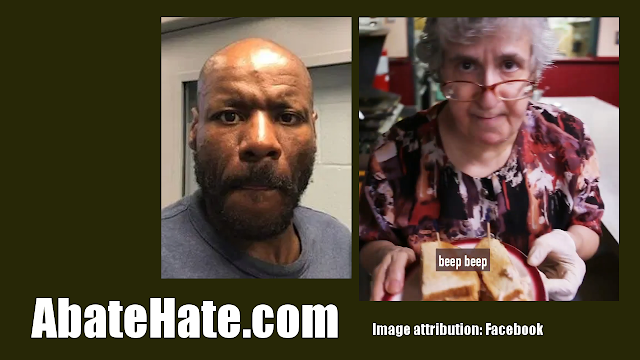 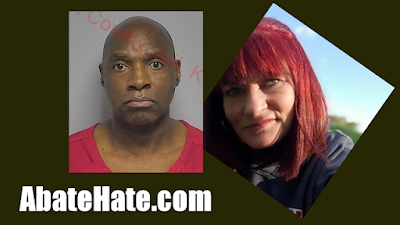 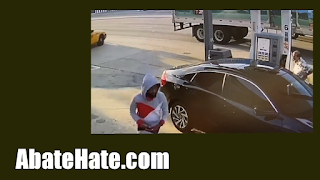 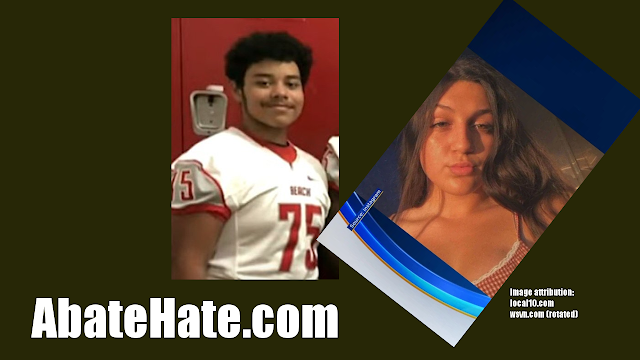 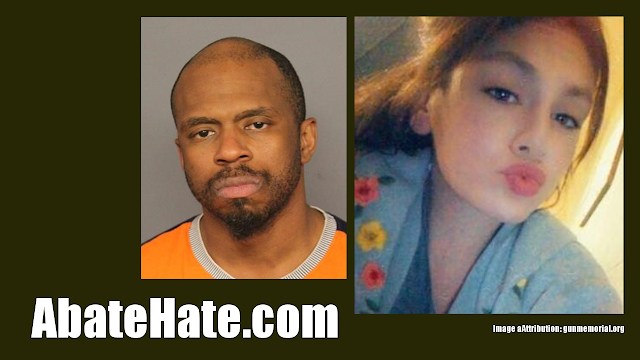 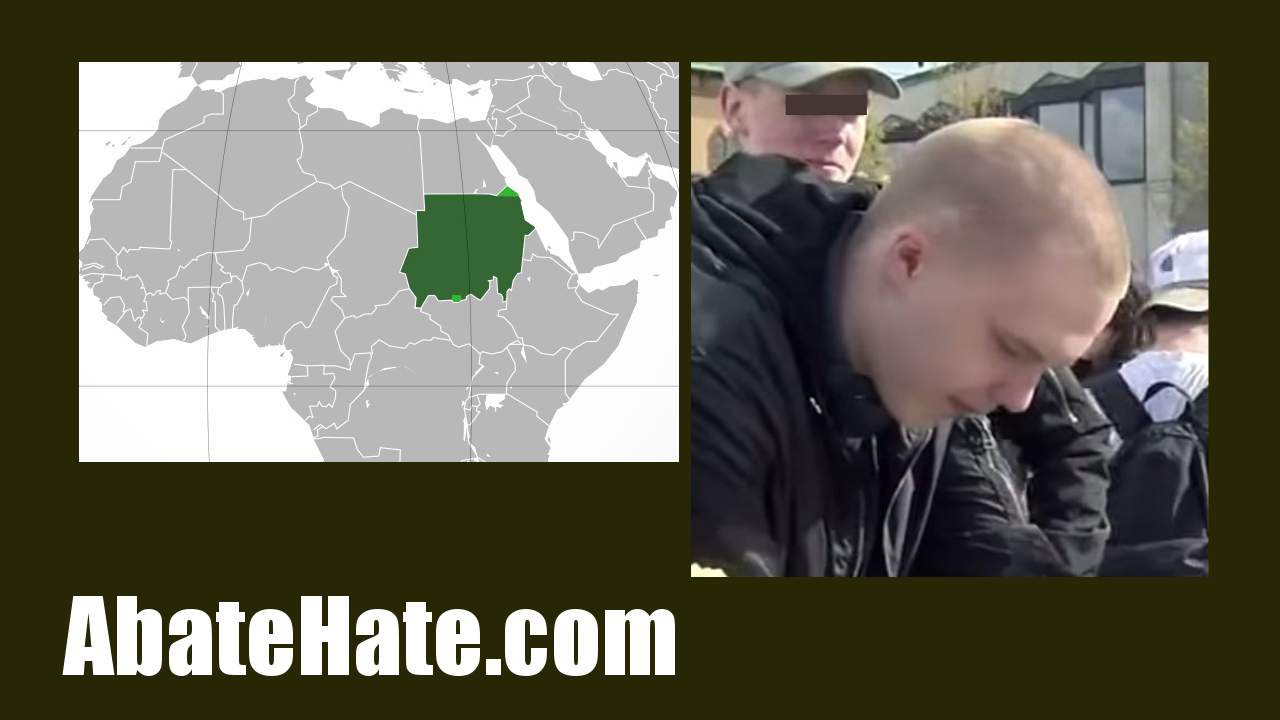 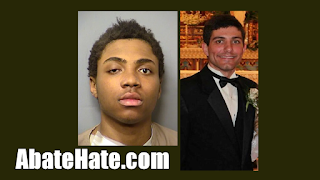