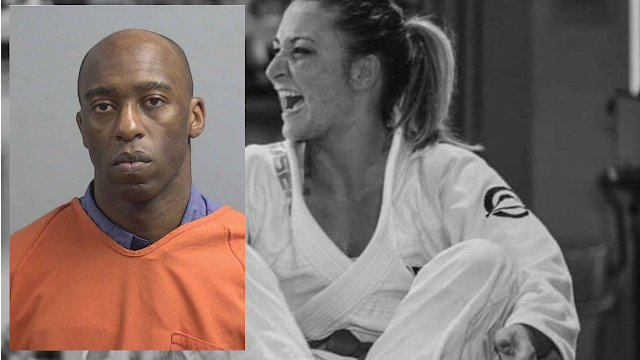 DAILYKENN.com -- Had a 29-year-old black woman been shot to death by her white boyfriend, it would likely be national news. Had the victim been white and the suspect black, the story would be limited to local media and race would not be mentioned.


In a similar attack, the victim managed to survive a beating. (No protests from fake feminists.)

Cassia Renee Duval, 29, was seven months pregnant when she was found shot to death. Her unborn baby was also killed. Arrested is James Isaac Jones Jr. 33. Jones and Duval lived together, reports say.

Why was she killed? We can only speculate. Is it because she mated with an individual with low impulse control, low intelligence, low affective empathy, and psychopathic tendencies? We can't say for certain.

Why do you think she was killed?

Why are "feminists" not expressing outrage over these women being brutalized? 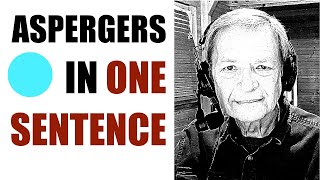