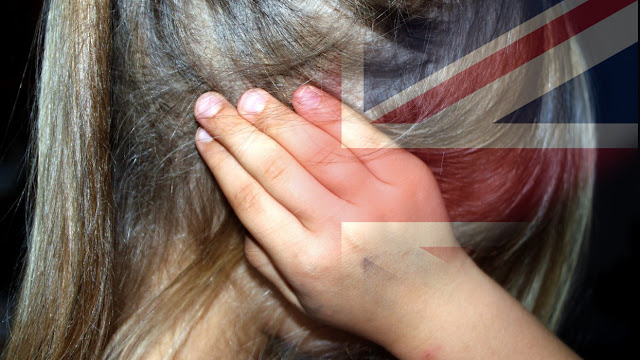 DAILYKENN.com -- Parents will no longer be allowed to protest against gender confusion classes forced on their children by far-left "educators" in Birmingham, England, a judge has ruled.

Parents were further vilified by far-left administrators who claimed educators suffered trauma due to the protests.

According to The Guardian:

The educational psychologist Amanda Daniels told how she was urgently called in to provide support for 21 members of staff at the school who were exhibiting symptoms of stress, including sleeping difficulties and anxiety, because of the “persistence of the trauma”. Daniels said the levels of anxiety she witnessed amongst staff were significantly greater than anything she had seen in her eight years of responding to “critical incidents”.


• Government schools are obsessed with the discredited Marxist doctrine of equity and have used their misguided morality to inject homosexual advocacy and subsequent gender confusion into tax-funded school curriculum.


According to The Guardian:


A high court judge has said activists protesting against LGBT equality lessons had “grossly misrepresented” what was being taught to children as he ruled that they would be permanently banned from demonstrating directly outside a Birmingham primary school.


Mr Justice Mark Warby said a protest exclusion zone would permanently remain outside the school and protesters would no longer be able to use any amplification devices. He also ordered the protesters to pay 80% of the court costs.