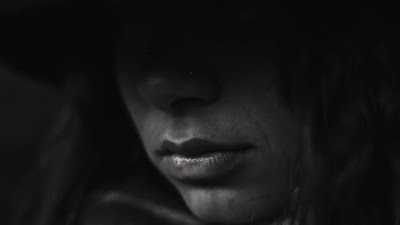 DAILYKENN.com -- Violence against women resulting in death surged ten percent in Mexico last year, a reflection of that nation's misogynous machismo culture and relative low average intelligence. The average IQ in Mexico is 88.

The far-left in the USA is advocating the importation of that misogyny through open-border immigration. So-called "feminists" are ignoring the plight.

Mexico's corrupt far-left government has pledged a zero-tolerance for violence against women. The pledge will likely be as ineffective as Mexico's war on drug cartels.

Meanwhile, reuters.com seemed to pin the blame on Catholicism.


Violence against women persists in Mexico, a conservative Catholic country where machismo reigns and traditional concepts of gender are deeply entrenched.

Government figures released on Monday showed murders of women increased more than 10% in just the last year, with 809 women killed between January and October specifically because of their gender, compared with 726 in the same period last year.

Femicide, as the crime is known, has been a federal crime in Mexico since 2012.

A 2017 report by the National Institute for Statistics and Geography found about 66% of women over 15 in Mexico had experienced some form of violence at least once and 44% had been abused by a partner.

Security Minister Alfonso Durazo said on Monday almost 125,000 women had been victims of violence in Mexico this year.