Liz Warren won't back down from fake Michael Brown post 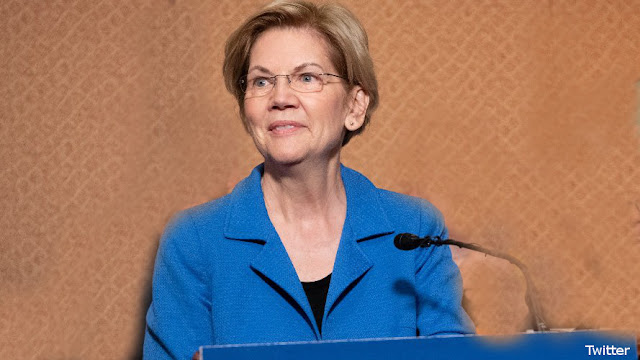 DAILYKENN.com -- Liz Warren informed her Twitter followers (currently 5.3-million of them) that Michael Brown was "murdered by a white police officer in Ferguson, Missouri."


5 years ago Michael Brown was murdered by a white police officer in Ferguson, Missouri. Michael was unarmed yet he was shot 6 times. I stand with activists and organizers who continue the fight for justice for Michael. We must confront systemic racism and police violence head on.
— Elizabeth Warren (@ewarren) August 9, 2019


Rather than own up to her egregious error, Warren attempted to soften the rhetoric with this disclaimer: What mattered was an "unarmed man" was shot in the street, she reportedly said.

Apparently, the only black lives that matter are those whose deaths can be exploited to advance cultural Marxism, leftism, and the Democratic Party.