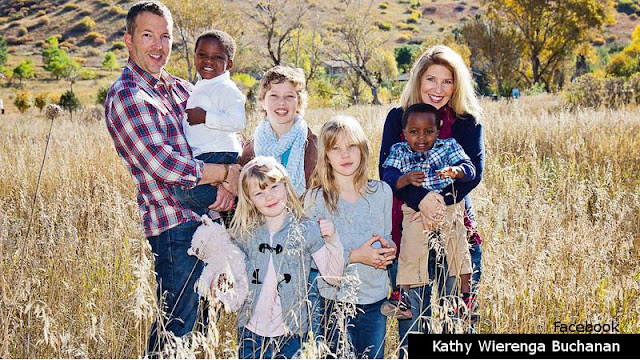 DAILYKENN.com --Sean Buchanan is dead. The father of five was killed while driving his motorcycle by an illegal alien, reports say. Fox News described the victim as a staunch immigration advocate.

The alien, identified as Miguel Ramirez Valiente, was from San Salvador and reportedly sought refuge from deportation in a church. Reports say he was driving without a permit when his vehicle sweared into Buchanan's lane, resulting in a crash.

The alien apparently has an extensive arrest record that includes abuse and driving while intoxicated. 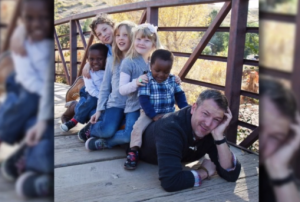 In 2018, he plead guilty to a 2017charge of driving under the influence and his license was revoked, according to court records and Colorado State Patrol.

On Aug. 1, one day before the deadly crash, his probation for that DUI was extended because he had not completed alcohol therapy and community service.

He was driving without a license when troopers said he over-corrected and swerved into Buchanan's lane on Aug. 2.

While some are questioning why Ramirez Valiente was not arrested on scene, Colorado State Patrol said he was taken to the hospital.

“Most of time we do not arrest on a fatality accident, unless there is a high risk of intoxication, because at that moment we are not sure of charge," Master Trooper Gary Cutler said. "We continue the investigation, and then submit the investigation to D.A.'s office with recommendations, and the D.A. is who actually files the charges on that."

But those who know Ramirez Valiente question whether he should have been arrested or deported long ago.

"He should have been arrested after the crash," said the woman who knows him. "He just had a DUI, and he’s driving with no license, and he killed somebody, like you shouldn’t walk away from that."

Now, she is worried he will flee before he is brought to justice.

"My personal opinion is that we don’t do enough to stop this kind of thing because it could have been stopped," she said. "You’re here and you’re a hard worker and you’re not causing trouble and doing bad things that’s fine, but he had already been in trouble, several times and now we have a death because of it."