Home » »Unlabelled » How the Klan was resposible for Dayton shooting

How the Klan was resposible for Dayton shooting 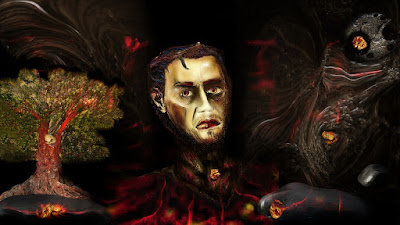 DAILYKENN.com -- Nbcnews.com evoked the Ku Klux Klan in its report of the recent mass shooting in Dayton. The report began with an immediate reference to the KKK.


"First there was the Ku Klux Klan rally in May," the article began. "Just days later, ferocious tornadoes cut a deadly swath through the region."

In reality the shooter left a legacy of far-left, antifa-style hate.

The article appears to be solidifying the false notion that the shooting and Klan rally were connected.

Two days before the twisters struck, the city braced for the threat of violence when nine members of the Ku Klux Klan held a rally downtown. The Klan was met by more than 500 counter-protesters. In the end, no one was arrested and no force was needed.

Cron, a Dayton native, remembered how businesses on Fifth Street banded together, papering their windows with signs that read, "You are not welcome here" and "Take your hatin' out of Dayton."

"Down here, everyone comes together," he said.

Dayton's neighborhoods may still be divided along racial lines as one of the nation's most racially segregated cities, a legacy underscored by race riots in the 1960s, but on East Fifth Street, locals say people of all persuasions rub shoulders. College students mingle with aging hippies on weekend nights. In the summer, musicians wail on guitars and fire breathers entertain passersby on the street paved with red brick.


The truth, however, is that the shooter presented himself as a far-left Satanist who supported antifa. Reports claim he was  a member of the Democratic Party.