Home » »Unlabelled » Dept. of Justice: 64% of federal arrests were aliens

Dept. of Justice: 64% of federal arrests were aliens 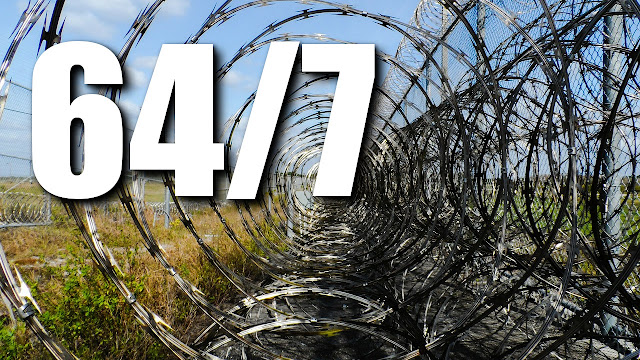 DAILYKENN.com -- Open borders beget crime. That translates into loss of life, possessions, law-enforcement costs, and an overall reduction in quality of life for legitimate American citizens.

How serious is the problem?

Federal arrests of non-citizens has increased exponentially over the past two decades, and account for the majority of all federal arrests, data released by the Justice Department revealed.