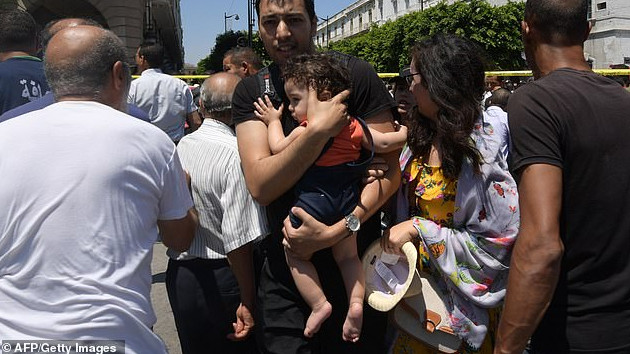 DAILYKENN.com -- 881 people of color were reported killed by Islamic hate groups in June, 2019. Another 612 were injured. There were 133 reported hate groups attacks that month.

Among the deadliest attacks in June:

• June 10 - 95 people of color were killed in Sobame Da, Mali where the Muslim-linked Fulani group massacred farmers and their families.

• June 17 - 38 people of color were killed in Gangafani, Mali. Some of the victims were disemboweled.

• June 16 - 30 blacks were killed in Maiduguri, Nigeria where three suicide bombers detonated explosives at a tea shop and film center.

There are about 1.8-billion Muslims, comprising about 23.2 percent of the world population of 7.7-billion. The number of white supremacists is unknown. No one seems to know any white supremacists, leading us to assume the number is statistically zero.