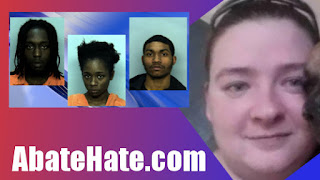 DAILYKENN.com --Stephanie Brainerd is dead. The Virginia Beach woman was murdered while working hard for a living. It appears the suspects preferred to rob for cash rather than work.

The three suspects, all of whom are black, are presumed innocent until proven guilty in a court of law.

Police found the 30-year-old victim dead in her vehicle. She had been fatally shot. Brainerd leaves behind a husband and two children.

The crime was reported March 26, 2019 from Chesapeake, Virginia.

Three people have been criminally charged for their suspected involvement in the death of pizza delivery driver Stephanie Brainerd.

30-year-old Brainerd of Virginia Beach worked for Chanello’s Pizza and was shot dead in her vehicle while on a delivery run the night of March 14.

The three suspects have been arrested and have been charged with the following:

These arrests come shortly after Brainerd's family spoke to News 3 about being in the beginning stages of grief.

"The people that did this to my sister took away not only a sister, a daughter - they took away a mother of two young children who have to live with us with no mother for the rest of their life," Brainerd's sister said. 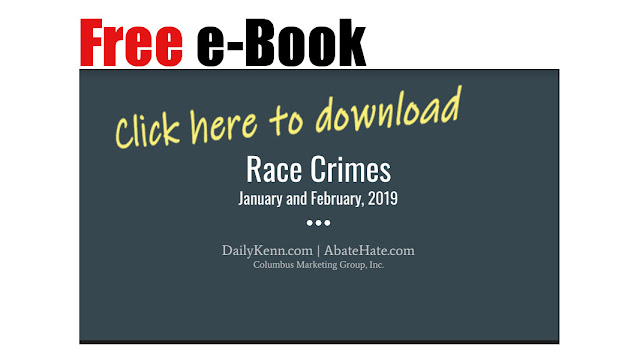