Home » »Unlabelled » Guess what! You're a nationalist!

Guess what! You're a nationalist! 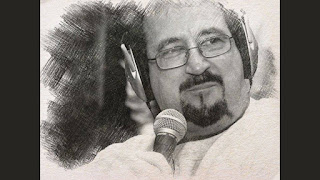 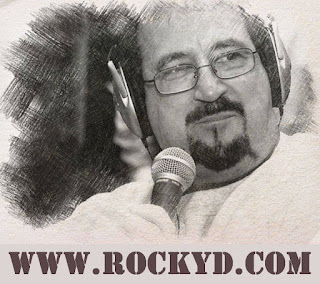 The reason Liberals don't know the difference between "nationalist" and "White Nationalist" is that they are so busy re-defining words & phrases that they get themselves confused. Like yesterday, two Libs screeched at me, "Trump banned CNN!" No, the White House booted goofy Jim Acosta; and only then because Acosta wouldn't obey the rules that everyone else agreed to. When Acosta drives a car, does he think stop signs don't apply to him, either?


Listen to Rocky D below ▼


But did Trump say he was a "White Nationalist?" No. He said he was a nationalist.

Lincoln was a nationalist. So was Robert E. Lee. So were Roosevelt, Washington, Jefferson, and Winston Churchill, for that matter. Anyone who believes in the sovereign right of a people to form a nation and defend that nation is a nationalist.