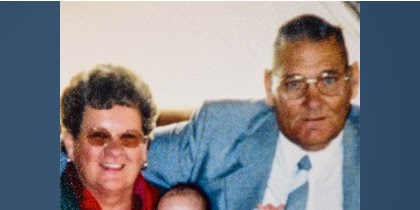 DAILYKENN.com -- Toon and Rienie Swanepoel were tortured for hours before being shot dead by savages. Both were in the seventies.

The crime occurred at the couple's farm near Bainsvlei, Bloemfontein in South Africa last month.

Reports say 71-year-old Toon was shot in the leg to prevent him from fighting as three savages took turn raping his 70-year-old wife, Rienie. The couple were bound to their bed and Mr. Swanepoel was forced to watch.

Thousands of white farmers have been tortured and murdered in Mandelan South Africa. The fate of white South Africans is a harbinger, pointing to the future of whites in America, Australia, Europe and other regions after they become minorities.

They were then taken to a remote part of the farm where Toon was shot dead. Rienie was then made to lie on her husband's body before she was shot dead.

The scene resembling an exercise for target shooting, Coetzee testified.

The prosecutor in the case argued that Bitterbos was a repeat offender and should be denied bail. A decision will be made on Friday.


Permission is granted to use the material in this article providing (1) the byline is included in an obvious manner crediting DailyKenn.com as the author, (2) a link to this page is included and (3) no changes are made either by deletion, addition or annotation. Original compositions at DailyKenn.com are sometimes seeded with decoy data, such as hidden acronyms, to detect unauthorized use and plagiarism.
Comments at DailyKenn.com are unmoderated. Comments containing obscenities, pejoratives, slurs, etc., do not constitute an endorsement of this site, its contributors or its advertisors. Offensive comments may be deleted without notice.
at 4:23 AM