Home » »Unlabelled » This is your brain.
Protect it.

This is your brain.
Protect it. 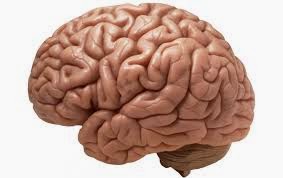 This is your brain.

It is the repository of your mind. It where you think, reason, and make decisions.

Your brain -- and my brain -- are susceptible to outside influences. That is a good thing. You speak English, not because you thought of it on your own, but because your brain was impressed with the influence of others who speak English. Your brain absorbed, not only the words and their meaning, but the correct sentence structure and even the accent of your geographical region.

You brain can be influenced by others. That is why advertisers spend billions of dollars on television advertising. They are accessing your brain via your eyes and ears. If they could not influence your thinking, they would not spend exorbitant amounts of money.

We think we think what we think because our thoughts are our own. Some are. Some are not. 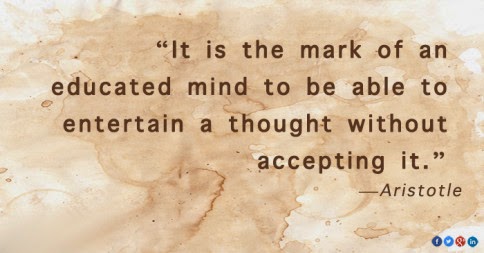 What -- besides language and accent -- has your brain absorbed?

There are those whose brains have been influenced to believe that -- if they acknowledge black-on-white crime -- they are racists. Their minds are conditioned to cower in fear as they think shameful thoughts.

Who put those thoughts in your brain? When did it happen? How did it happen. Why do you think it is logical to ignore the epidemic of black-on-white violence? Why do you feel shame when you talk about racial issues?

Do you believe the world was invaded by Martians in 1937? Do you believe you are a racist for acknowledging black-on-white violence? In there a difference?

We know that the predatory left talks incessantly about race. They boldly talk about it and use it as a means to manipulate us. If they can talk about it without shame, why can't you do the same? Why do you feel compelled to continuously disclaim racism? Do you honestly believe there is something immoral about condemning the random executions of scores of innocent white people? How did such a silly thought get into your brain? Who put those thoughts there? Why did they do it? How did they do it?

There is, indeed, a war on for your mind. And if you feel shame when you acknowledge reality, you have lost the war.

The time has come for you to take back the 'ground' you have lost and reclaim your mind.