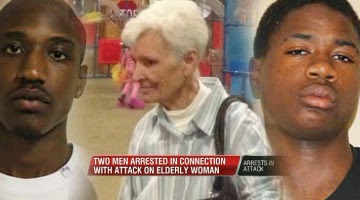 Two black teens were arrested after invading the home of an elderly white woman in Memphis, Tennessee.

Reports say the woman,  Allene Durdin, was on the phone with her neighbor when she opened her door to two black teens. The neighbor called police after hearing her Durdin scream as she was being attacked

The woman suffered a bleeding brain and broken nose, broken ribs, and a bloody footprint on her face according to news sources.

Neighbors say the elderly woman had been in good health and regularly mowed her lawn.

Neighbor Sarah Sykes praised the victim for taking her son to church every Sunday.

The attack took place Monday, April 14, 2014 and is ignored by the nation media.

According to our news source:

(West Memphis, AR) Two people have been arrested after an 89-year-old woman in West Memphis, Ark., was beaten so badly a bloody footprint was left on her face.

It was just after 9 p.m. Monday when Allene Durdin answered her door and was beaten and robbed in her North McAuley Drive home.

She had seven broken ribs, a broken nose and bleeding of the brain, according to her granddaughter.

Arrested were Terrio Pope, 19, and Ramon Huntley, 17, both of West Memphis.

Both are charged as adults with Aggravated Residential Burglary, Battery 1st Degree and Robbery.

West Memphis police say the two forced themselves into Dardin’s home on N. McCauley Dr., then beat and robbed her.

Dardin was on the phone with her best friend and neighbor, Becky Creasy, when the men attacked.

“I heard her screaming on the phone,” Creasy said, choking back tears.

Creasy said she cannot understand why someone would do this to her friend.

“[She is] giving, loving, sharing… she’s a wonderful Christian woman.”

Valerie Hyatt, Durdin’s granddaughter, told us before the arrests, “I want them to know that was a coward move. We are actively trying to figure out who you are, and you best believe you are going to be caught.”

Thursday, Hyatt was still wearing the hospital badge after visiting her grandmother when she stopped by Dardin’s home to make sure it was still locked up.

While she said her grandma is recovering, she still has a long way to go.

News of two arrests in the case has now brought her family some relief.

“I think we all could run up and down the hallways of the hospital hollering and jumping,” Hyatt said, describing the moment her family found out. 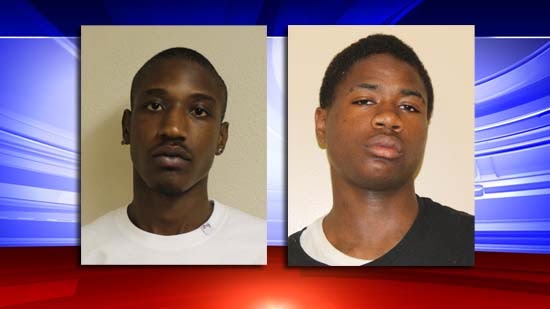 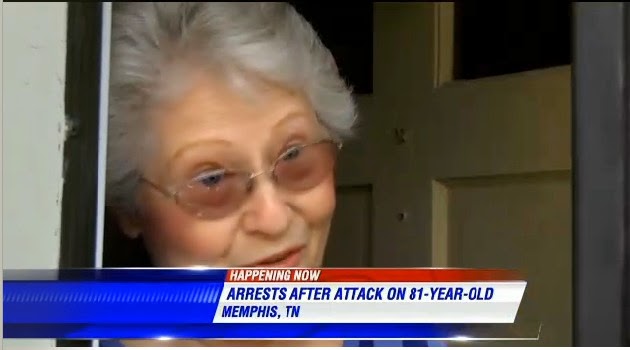 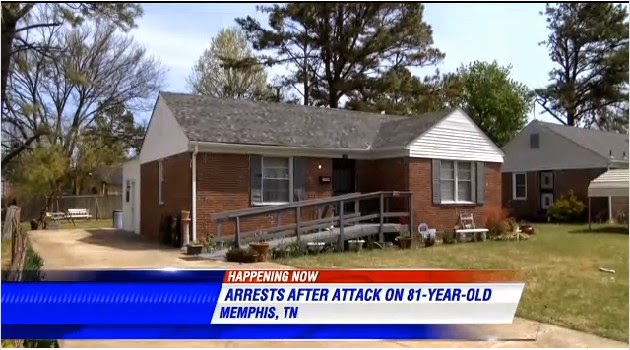