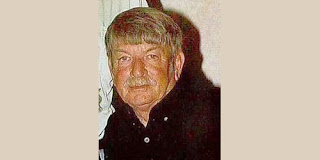 Donald G. Mariner didn't know it, but he was enjoying his last day on earth. The elderly man was  murdered the next day when a black thug invaded his home.

Mariner, 72, of Salisbury, Maryland was one such victim.

Marimer was found seriously injured when police investigated a break-in at his home. He died at the scene shortly thereafter.

Police profiled both the gender and race of the suspect: A black male.

The suspect was also wearing a black Trayvon-style hooded jacket.

From our news source we read:


On Thursday, state police said they found Mariner's truck abandoned on West Main Street near the VFW, about 2 miles from the crime scene. State police said the assailant may have been driving the truck between 11:30 p.m. Tuesday to 1:45 a.m. Wednesday.

Another man was badly beaten at the home. 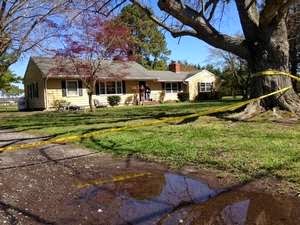