James Stewart, 71, was stabbed multiple times in the head and neck. One stab pierced Stewart's jugular vein resulting in his painful death.

Authorities say the homeless man received meager monthly checks which he used to purchase a prized possession: a new bicycle.

Shortly after Stewart had purchased the bike, Ginn was seen attempting to sell it. 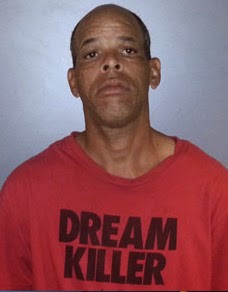 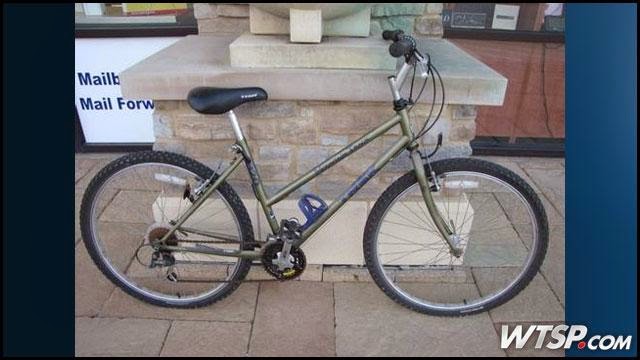 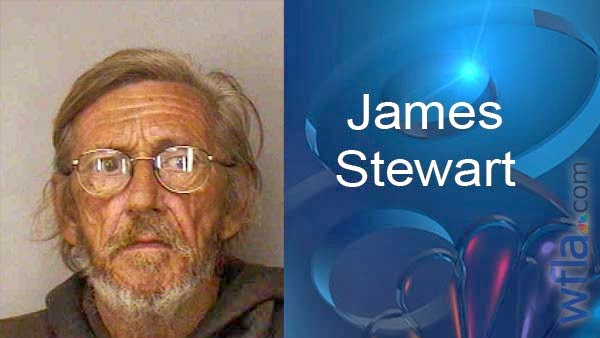 Please report errors
Like this story?
Help Kenn spread the word by clicking it onto Facebook. See icon below . . .
Permission is granted to use the material in this article providing (1) the byline is included in an obvious manner crediting DailyKenn.com as the author, (2) a link to this page is included and (3) no changes are made either by deletion, addition or annotation. Original compositions at DailyKenn.com are sometimes seeded with decoy data, such as hidden acronyms, to detect unauthorized use and plagiarism.
COMMENTS: The use of vulgarities and pejoratives may result in your comment being zapped.
at 7:33 PM